RUSALKI sing their greatest hits in a vibrant program full of humour and passion.

During their 15 years of existence RUSALKI gathered more than 70 traditional songs in 30 languages, many of which were taught by local people that the quartet met during its travels.

The songs, rounds and laments are sung a capella in four-voice harmonies sometimes accompanied by oud, guitar , uillean pipes, flute, accordion and/or percussion. Theatrical elements, such as simple props and costume details make each song into a mini-performance.

Together with Rusalki, dive into

the deep sea of world folklore!

'A shining star, lights my nights!..'

'I went to the market and I bought a green hat...' 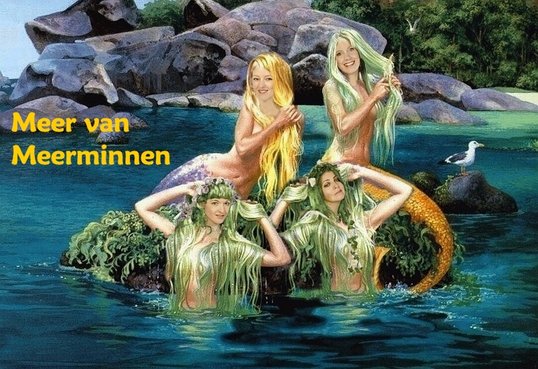 'Give me my violin, mother, and I will heal our wounds with music... '

An raibh tù an gCarraig (Ireland)

'Have you been to Carraig? Did you see my beloved there?...'